We hope you enjoy this issue of Spotlight. We’d also like to hear from you. Send us your thoughts and suggestions, whether it’s what you like — or even if you don’t — about this magazine, or if there is something you would like to see in coming editions. You can reach us at pao [at] llnl.gov.

For Jean Shuler, every Sunday morning begins the way it has for the past 40 years. She greets her friends and sets out with them on a six- to 10-mile run through Livermore’s Sycamore Grove Park. The park is her church, she says, her sanctuary where she can breathe the fresh air, enjoy the peace of open space and commune with the hawks, egrets and occasional bobcat.

I do it because I like to be outside,” Shuler explained. “I don’t get people who get on a treadmill, put their headphones on and watch television. I just like to be in nature. To me, it’s like a spiritual thing to be out there.”

Shuler, 78, has been running more than half her life. Her enthusiasm for the sport began at the Laboratory in 1976, just as jogging’s popularity began to take off in the United States. A co-worker in her division convinced her to join a Lab running team that needed a female to challenge the B Program to a race. That became the first Race of the Divisions, a friendly competition held on a mile-long course around the Laboratory that would eventually morph into the Run for HOME. 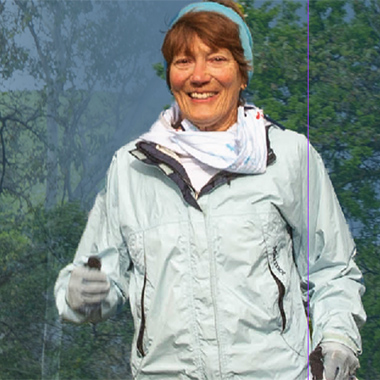 When he was 14, Roger Werne took up pole vaulting, a track and field event in which he has been among the nation’s best age-group athletes for a good part of his life.

In 1958, as a freshman at Los Gatos High School, Werne and another boy were two of the smaller youths in their class.

“The other kid and I were both cut from the basketball team because we were too short,” Werne recalls, laughing at the memory.

“We both went out for track and he took up pole vaulting before I did. I looked at him and said to myself, ‘I can beat him.’ And I did. After a while, he quit pole vaulting and I never did.”

Now a senior adviser to the director of the Lab’s Innovation and Partnerships Office, Werne didn’t only beat his fellow freshman in pole vaulting, he later became one of the nation’s top high school vaulters in 1962. 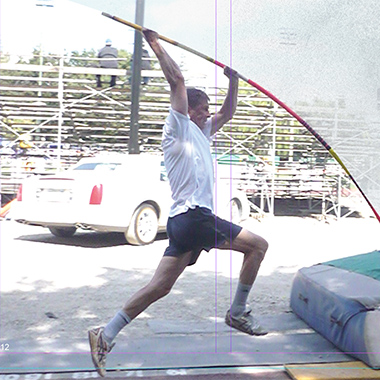 Many seniors slow down as they get older, taking time to appreciate the finer things in life. Not Don Smith. He wants to go just a little bit faster than last year. His need for speed isn’t a death wish. It’s what makes him feel alive.

The retired LLNL physicist turns 80 in July. His goal this year: compete in 33 downhill ski races, win a majority of them and add another 30 days of gate training to improve his skills. Similar to the diligent preparation he undertook as a diagnostic lead on multiple underground nuclear tests in the 1970s and ’80s, he knows that repetition on a downhill ski route will foster instinctual reaction and help hone his form.

“I’m still racing about as well as I ever have,” Smith said. “The keys are: work hard to stay in shape and don’t ever stop. I’ve torn both ACLs, broken a vertebra and have been knocked unconscious. Fortunately, I’ve had good recoveries from all of those injuries. I’ve known racers who have died on the mountain, and four others who were still competing at age 91. I hope to keep going for a while yet.” 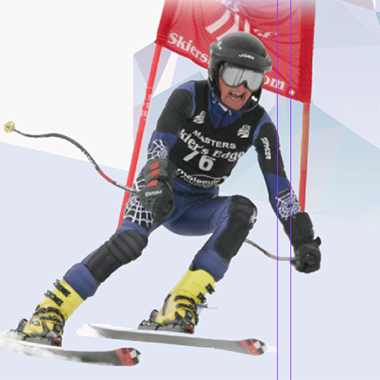 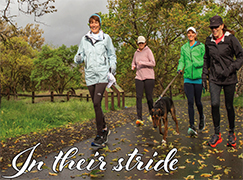 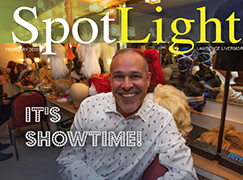 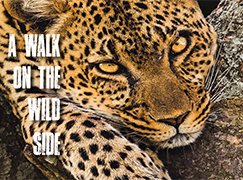 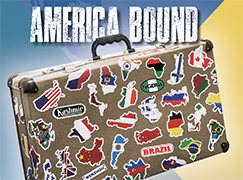 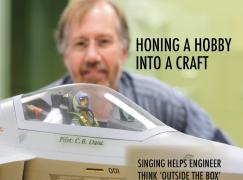 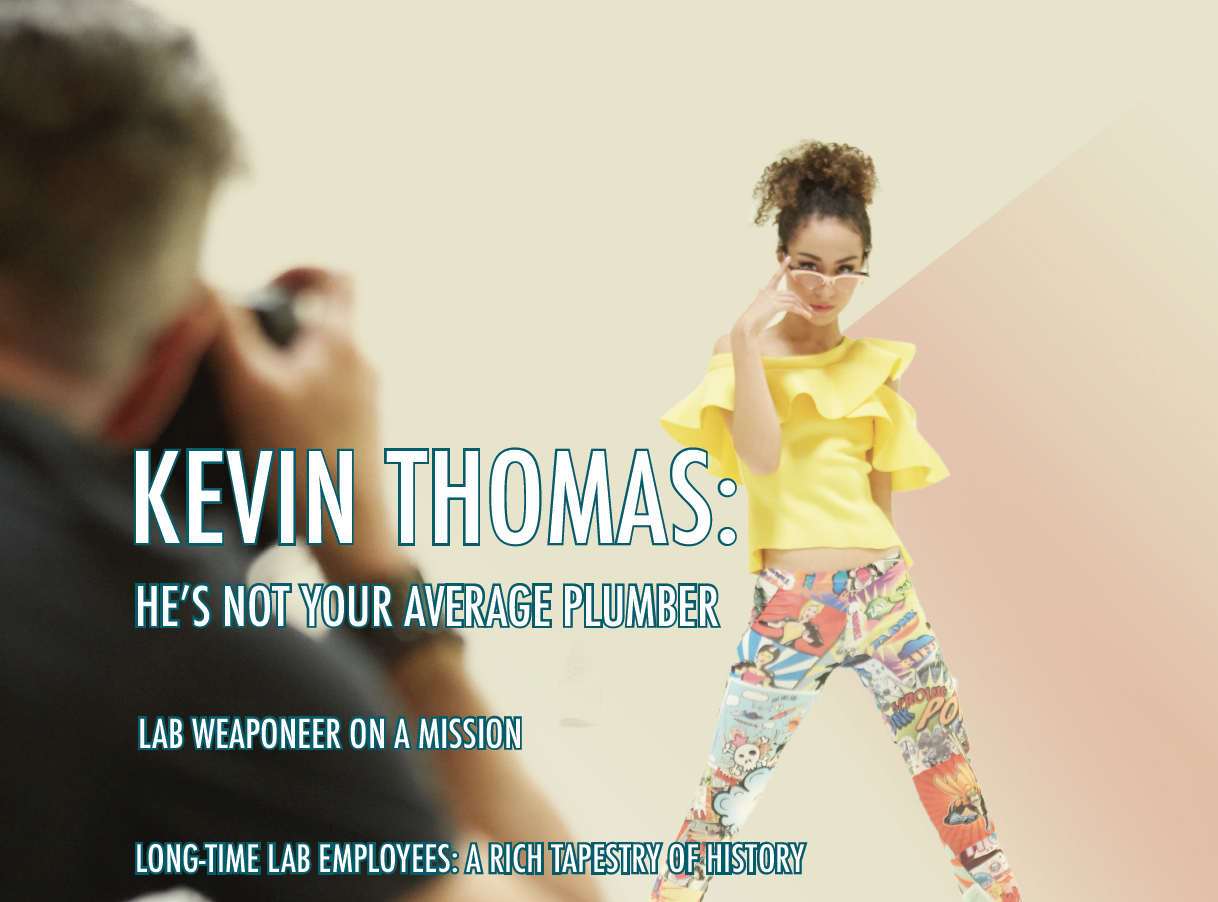 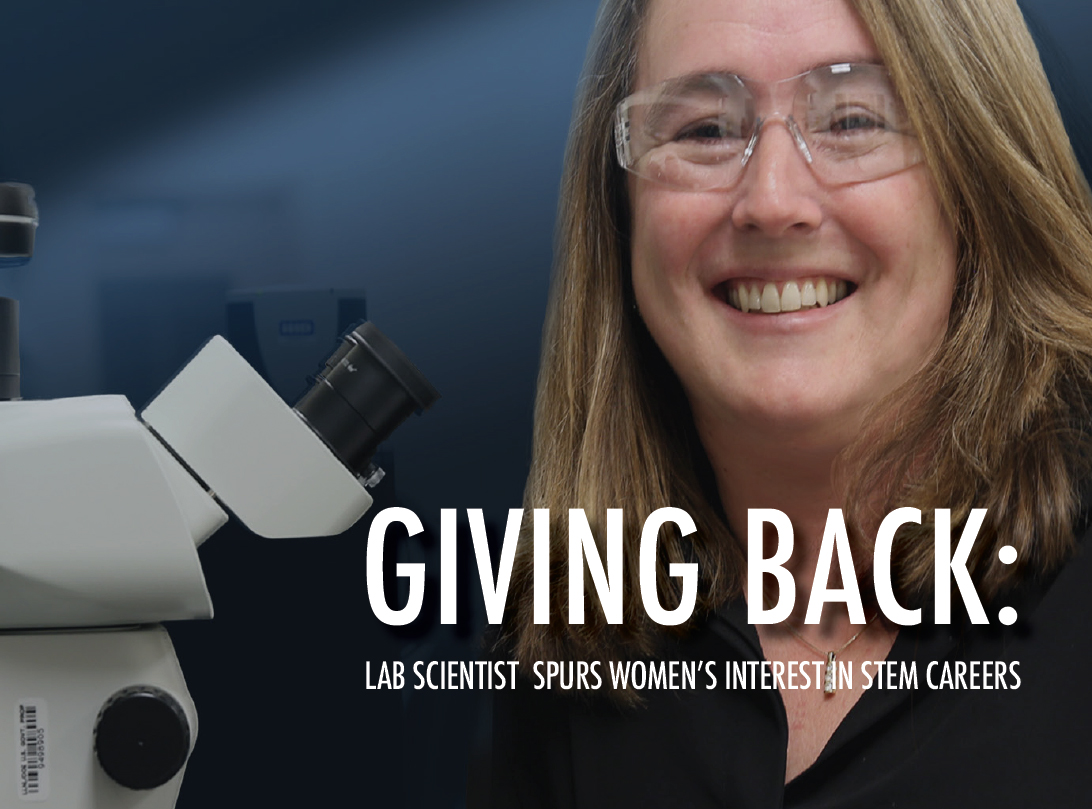